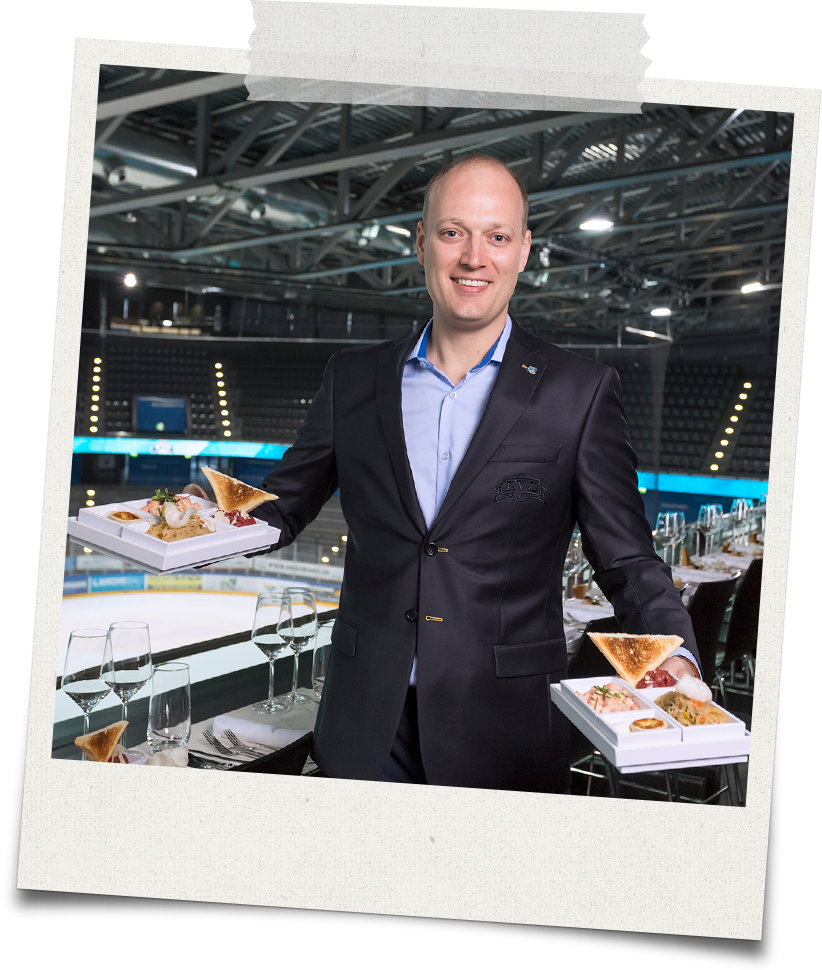 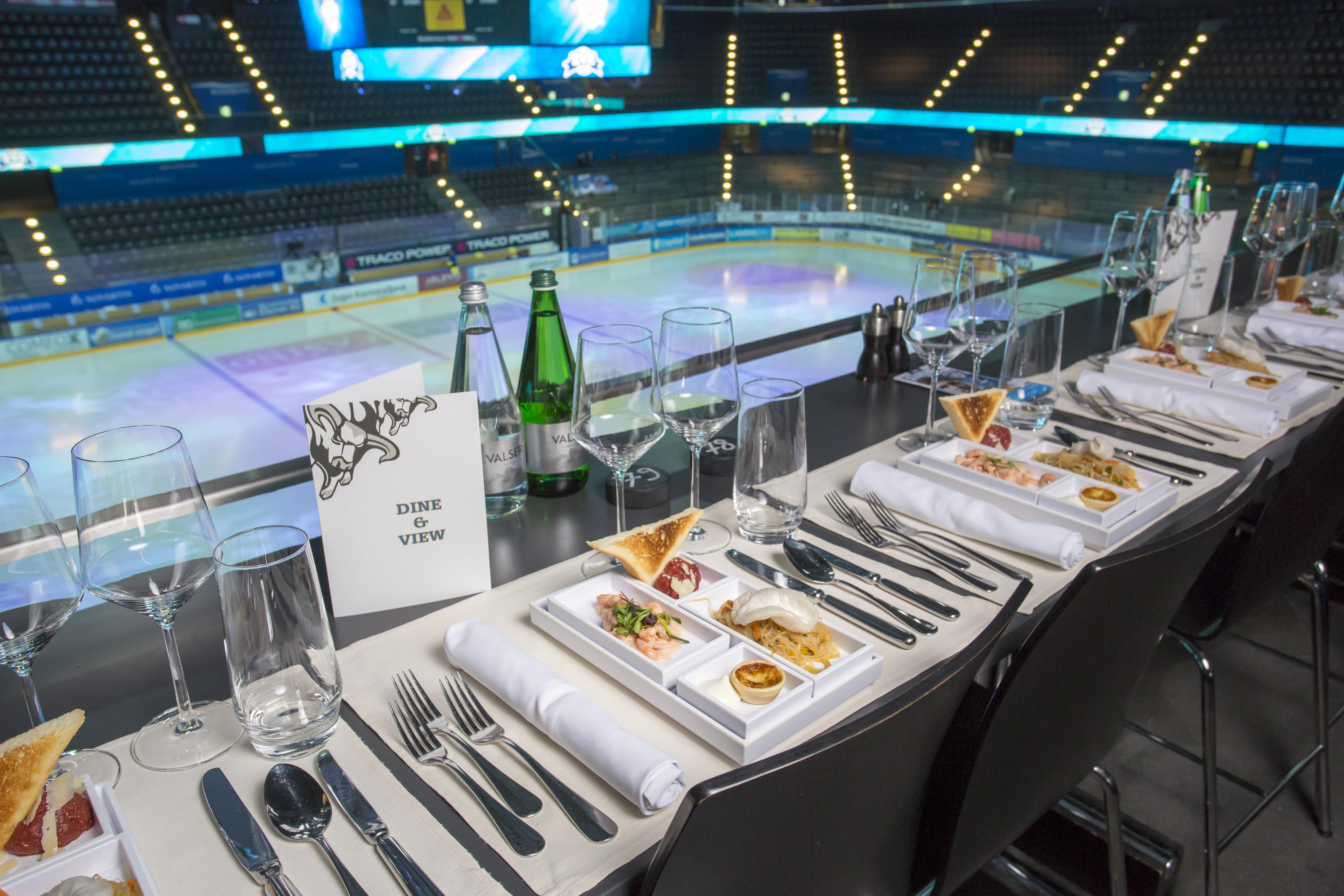 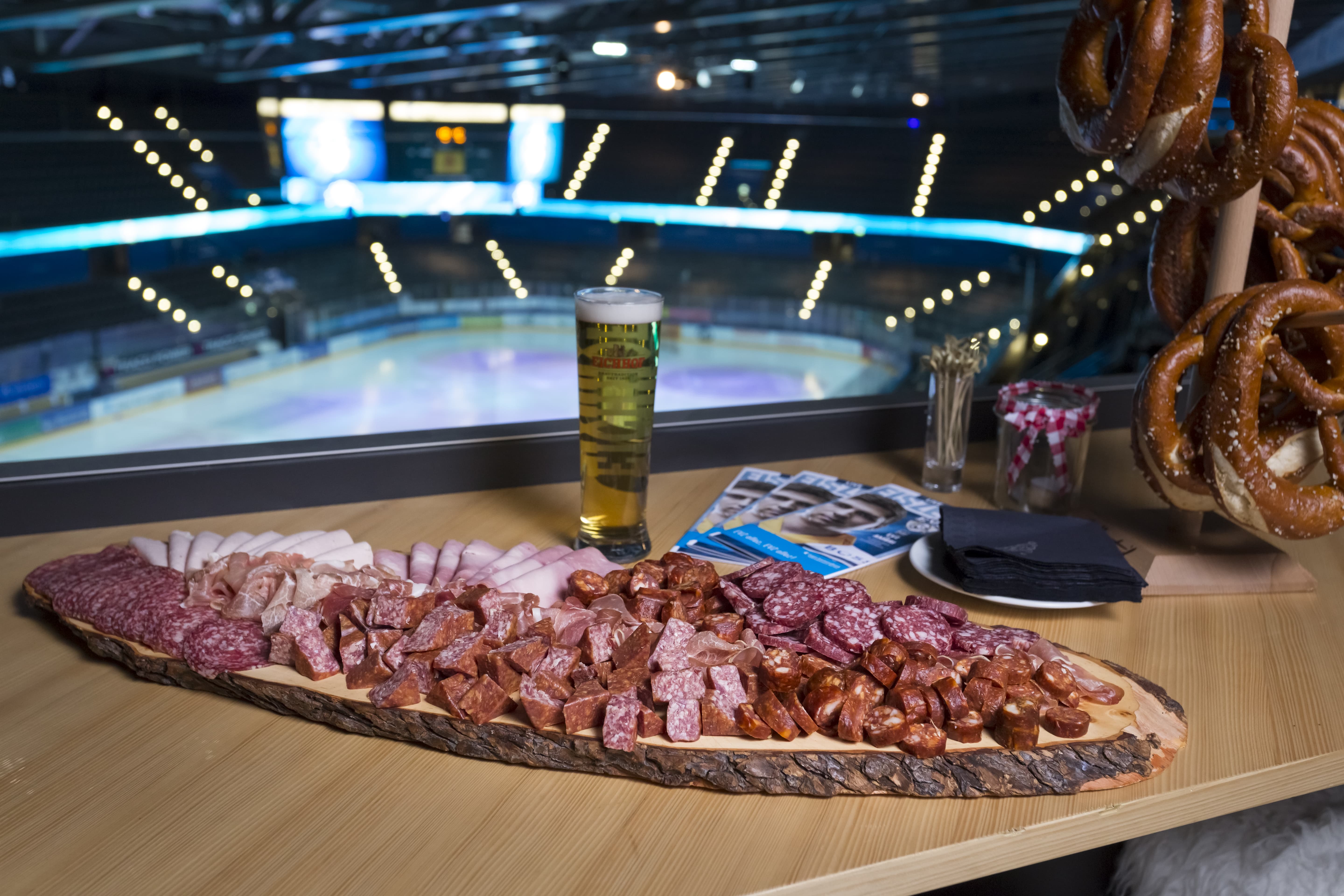 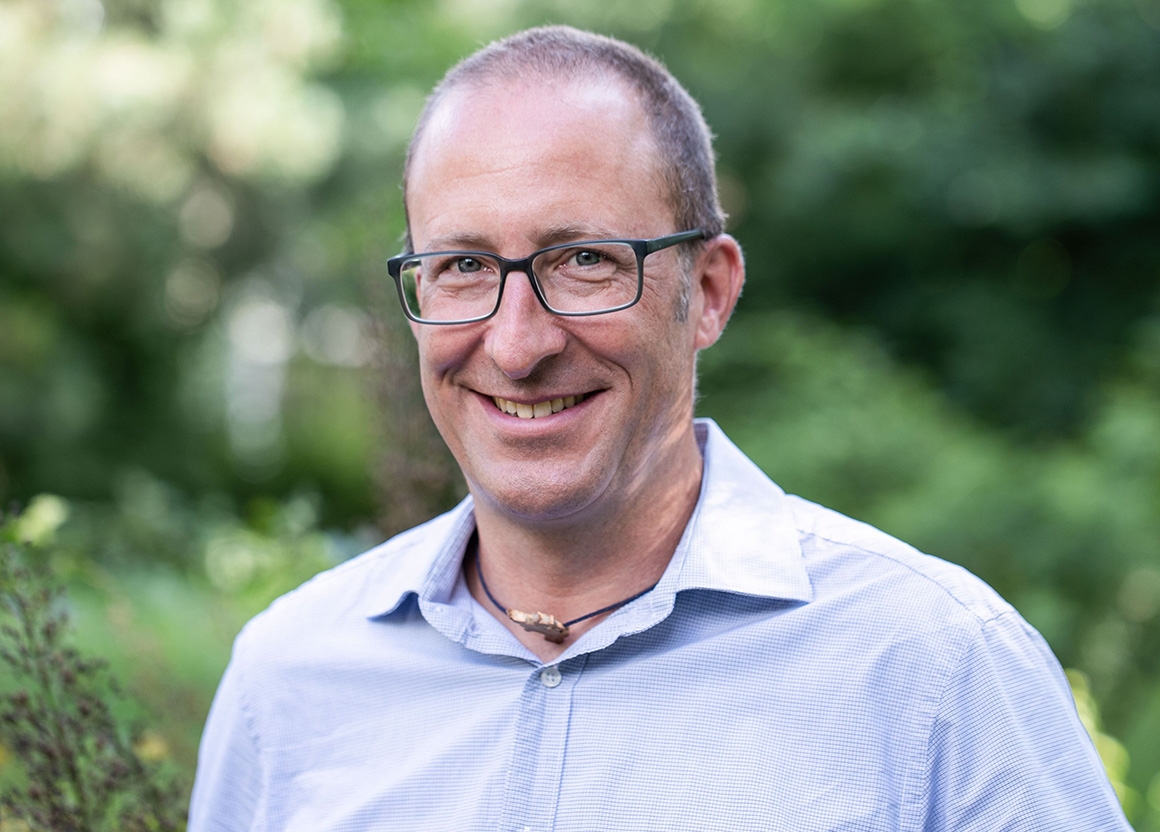 Crisis Management - Canton Thurgau
„In high-pressure sitations, forces unite. During the coronavirus crisis, we had the right people on board at the right moment."
Weiterlesen 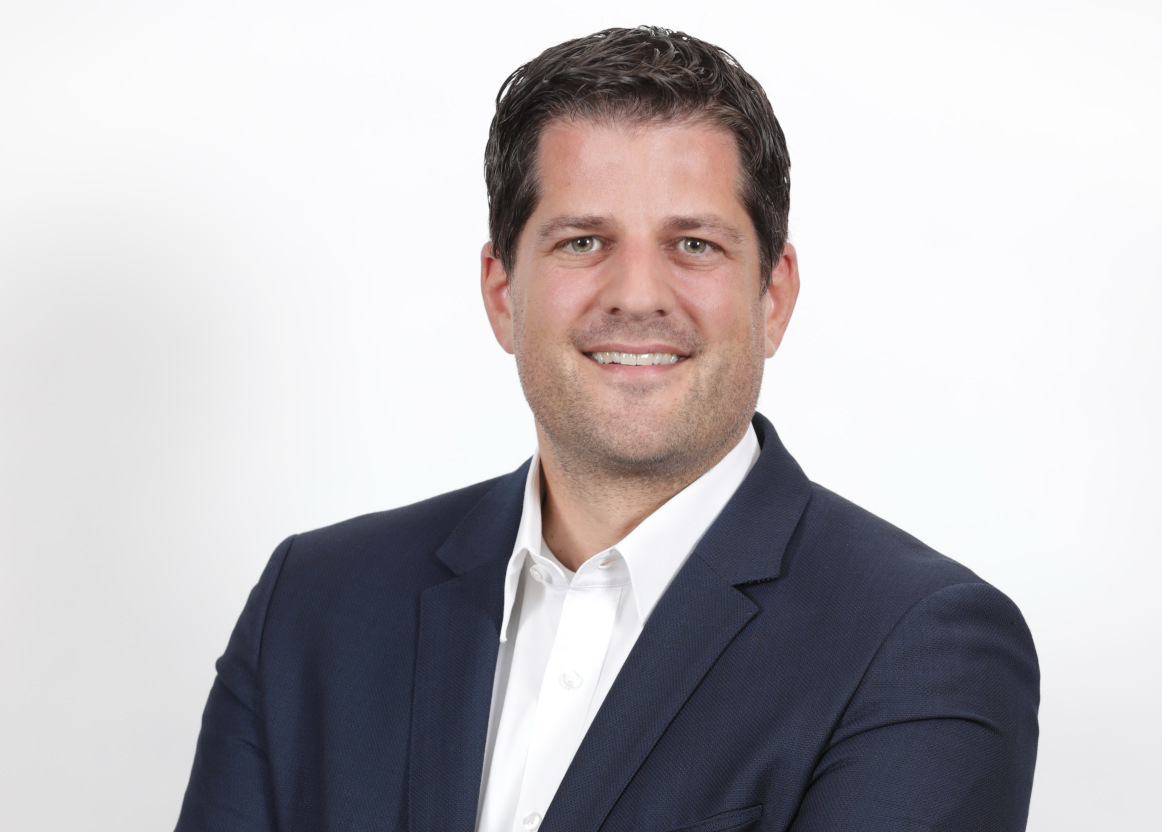 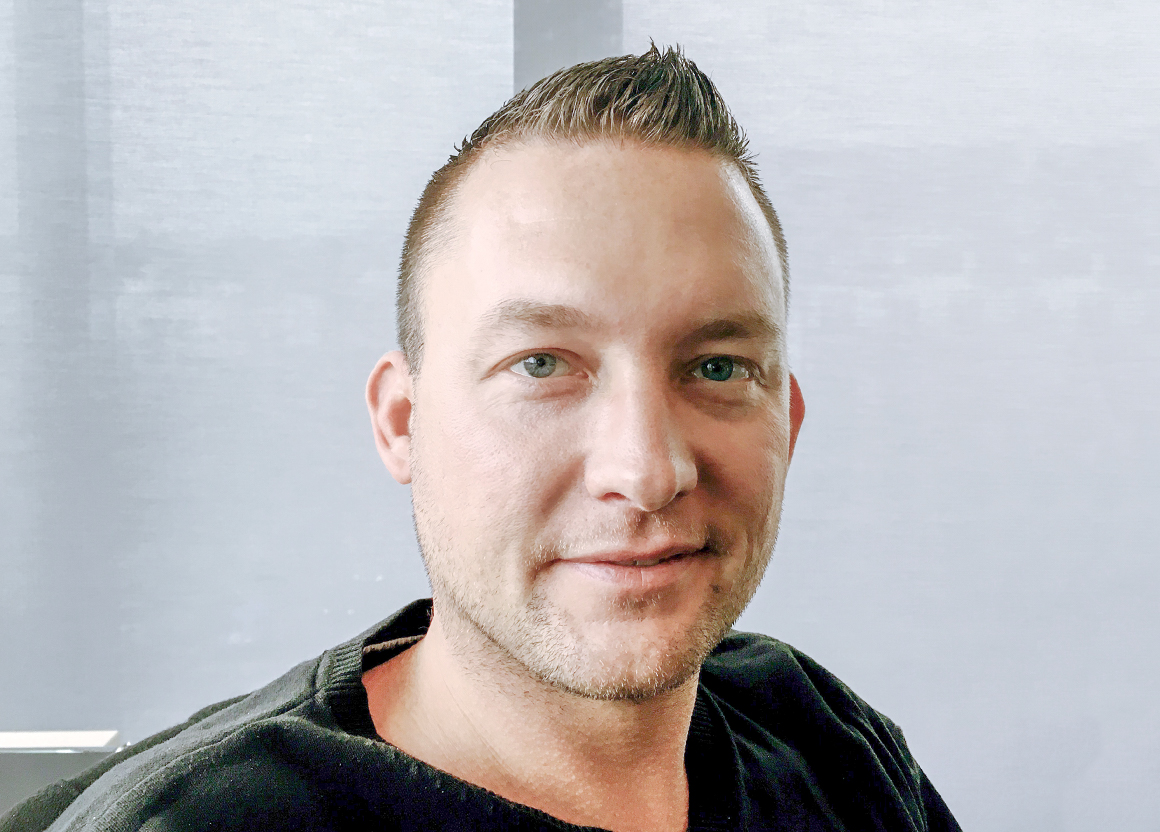 Event Organiser
„"Thanks to Staffcloud, we can continuously improve the way we work, and our employee relations.""
Weiterlesen
Weitere Erfolgsgeschichten